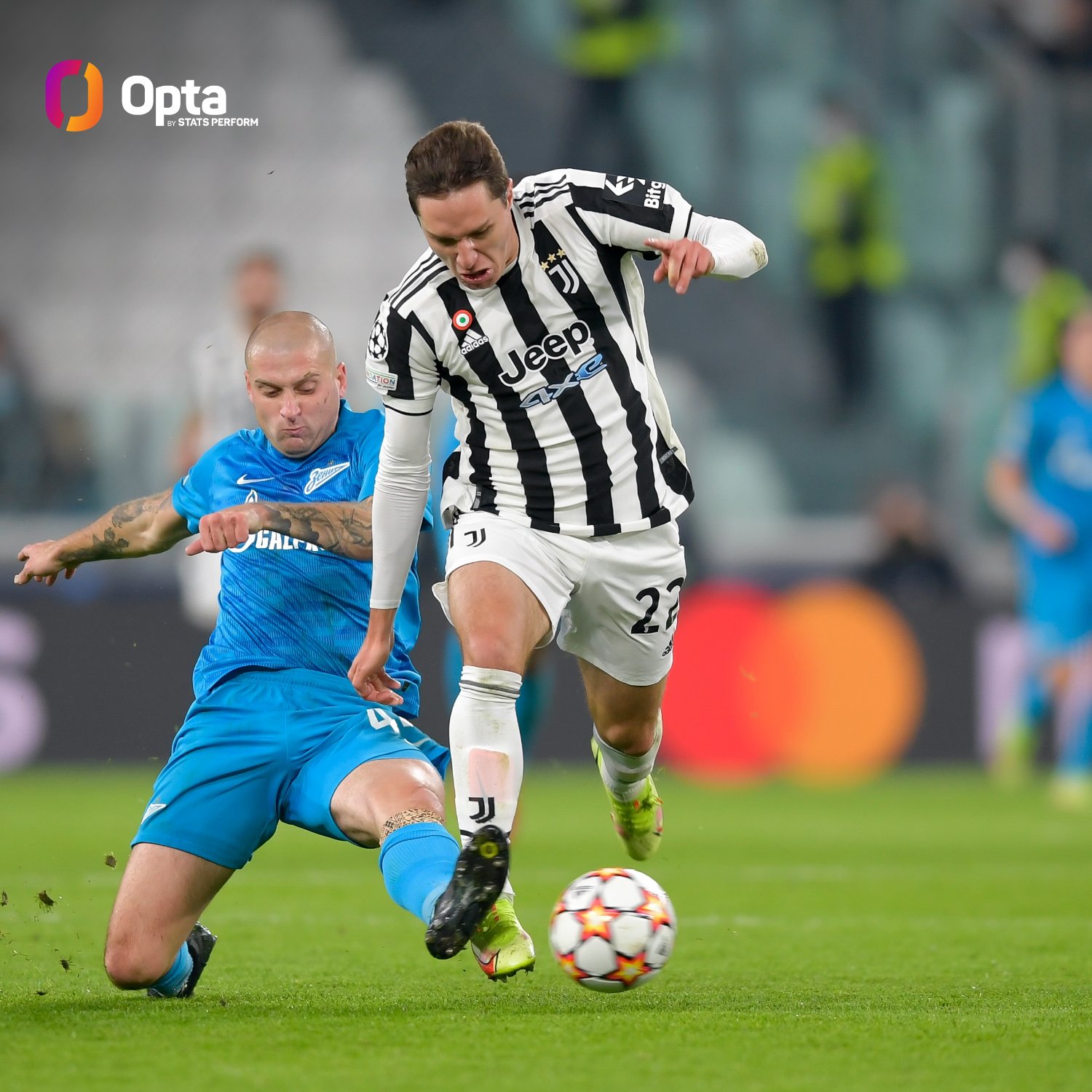 As reported by Tuttosport, Pogba and Chiesa are both working hard to get fit and are hoping to return in around a month’s time, when Juventus will face Benfica in the Champions League on October 25. Their return would give Allegri’s squad a huge boost and injection of life following their sluggish start, and the club are hopeful to recover them just before the World Cup break in November.

Chiesa is particularly facing a huge fight to get back into the Italian national team. He has missed almost a year’s worth of international football and we do not expect him to play for the Azzurri national team again this year. As he is sidelined with injury, the team failed to qualify for the World Cup later this year and it is now being rebuilt. After tinkering with his formation, the national team coach, Roberto Mancini, seems to have settled for a 3-5-2 formation.

It has helped Italy to earn some wins in recent matches, including last night’s 2-0 win at Hungary. The Italians now play with wing-backs and two strikers, a change from the 4-3-3 formation that won them Euro 2020, which is also used by Max Allegri when Chiesa plays. Football Italia reveals it could be a headache for the manager to fit him into the team. However, he could be used as one of the two strikers, in a supporting role. Chiesa is one of Italy’s best players and he would certainly break back into the team when he starts playing regularly again.