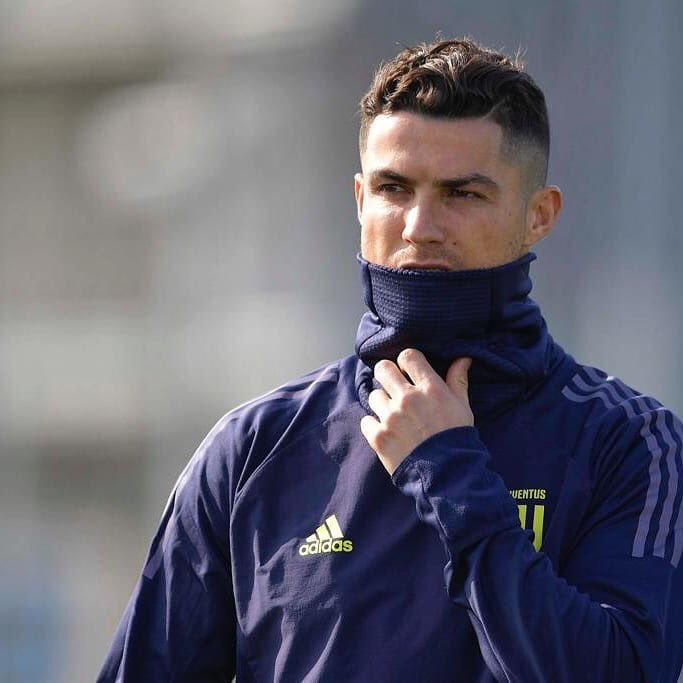 This marks a return to international football for the 36-year-old after almost a decade. He was last seen with the Italian national team back in 2010 and this can provide a very short spell with the national team for the striker, as he only featured for three years since making his debut in 2007. The forward made only 25 appearances for the national team with a return of seven goals. The striker has been well travelled throughout his career and he has represented clubs like Sampdoria, Udinese, Napoli, Juventus, and Torino. However, he has been making his name only in his second spell with Sampdoria.
END_OF_DOCUMENT_TOKEN_TO_BE_REPLACED