Last month, Sandro Tonali was punished for a nasty challenge he made during an Under-21 outing with the young Italian side. The red card meant that he would no longer finish the rest of the games that his team had to play in for the rest of the recently concluded international break after he was slapped with the penalty of a three-game ban. He was punished for his carelessness after stamping on an opponent player, which in turn made him get a straight red card. 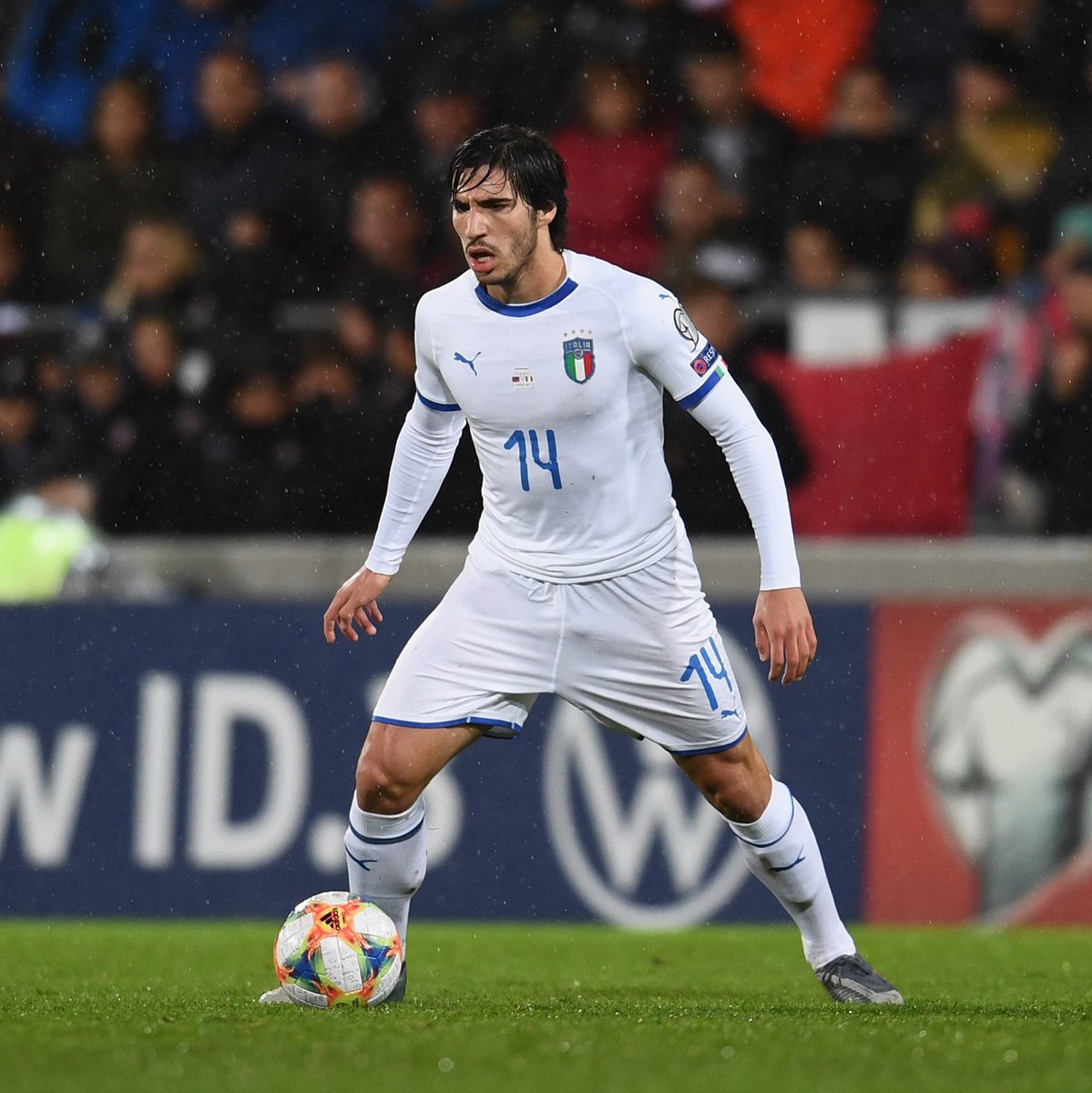 Football governing body UEFA released an official statement where they confirmed that the midfielder was going to be getting a three-game suspension following the Red card he received in the 1-1 draw that was played between his side and the Czech Republic on the night. It was also a clear message that he would not be playing a part J. The remaining games that Italy had to play in the group stages of the competition.
END_OF_DOCUMENT_TOKEN_TO_BE_REPLACED