The Italy u21s might need to see off the threat of Sweden u21s if they want to seal a place at the 2023 edition of the UEFA u-21 European Championship in Romania and Georgia automatically without having to go through the playoffs. 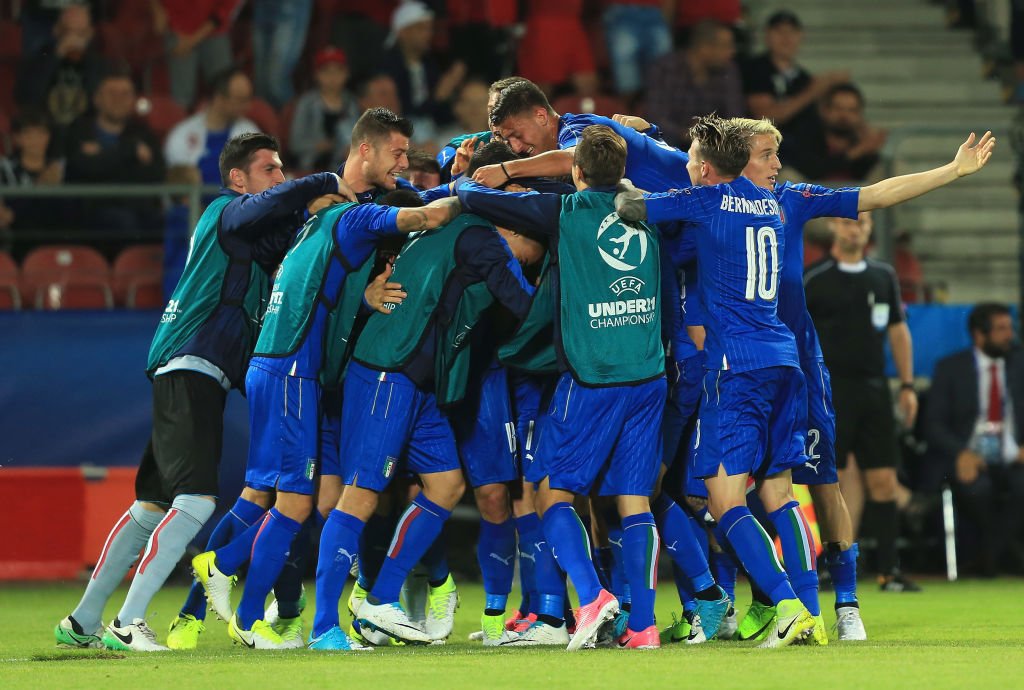 There are nine groups in the qualifiers for the Euro 2023 tournament and the group winners will advance to the tournament automatically alongside the team with the best result from the second-placed teams meaning that ten teams will advance to Romania/Georgia 2023. They would be joined by the two host nations and four teams from the playoffs. The remaining eight second-placed teams would go into playoffs with four teams emerging after an home-and-away format.

The Italy u21s are in Group F alongside Sweden, the Republic of Ireland, Luxembourg, Bosnia & Herzegovina and Montenegro.

Bottom team Luxembourg are already out of the qualification picture in Group F after recording one point from their first six games. They have lost five and drawn one of their six matches in the group. The solitary point came from the 1-1 draw with the Republic of Ireland at home in what was a Matchday 3 clash in the group.

Sweden u21s are the team to beat at the moment in Group F ahead of the Italy u21s. Group leaders Sweden have 14 points and one more pointthan Italywho have two games in hand on the Swedes. The Italians have played just five games in the group and they have 13 points from those games. The Republic of Ireland are in third place on the Group F standings with 10 points from six games, while Bosnia and Herzegovina are in fourth place with eight points from seven games. Montenegro are second from bottom on the six-team group with seven points from seven games.