Inter Milan Nicolo Barella was heavily criticised in the Italian media for his performance against Northern Ireland (NI) in their final World Cup 2022 qualifier in Group C as far as the European region is concerned. 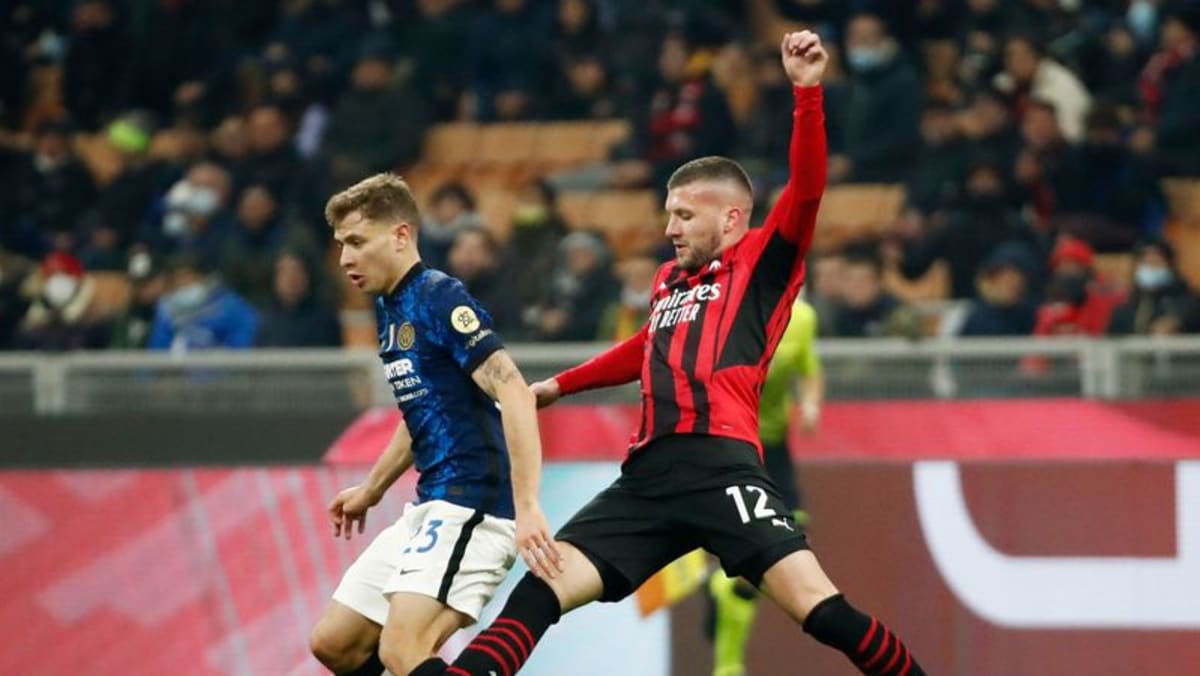 Barella was given a low score of 5/10 by Italian publication La Gazzetta dello Sport for his display against the Northern Ireland team when the European champions took on their hosts at Windsor Park in Belfast on Monday night.

Inter Milan star Barella was deemed to be out of gas by some of the Italian newspapers during the game against Northern Ireland. He was subbed off after 64 minutes as Italy went in search of a win. Torino striker Andrea Belotti came on in place of Barella. The change didn’t affect the course of the game which ended in a goalless draw.

The result ensured that Italy missed out on automatic qualification from Group C. Switzerland took the place of the four-time world champions thanks to their four-star showing against Bulgaria at home.

Inter Milan midfielder Barella was chastised in the Italian media for the performance he produced in Belfast months after playing a major role on the way to the Euro 2020 title. He was with the Italy u21s before being capped for the senior team by current manager Roberto Mancini.

Barella was with the Italy u21s for a period of two years from 2017 to 2019. He scored once in nine appearances during his time with the Italy u21s. His first game for the senior team was against Ukraine in a friendly game in October 2018.