Everton manager Marco Silva has expressed his delight following the arrival of Moise Kean from Juventus. The Merseyside outfit had prioritised the recruitment of a new striker this summer and they managed to acquire the signature of Kean from the Serie A champions amid competition from some of Europe’s elite clubs. 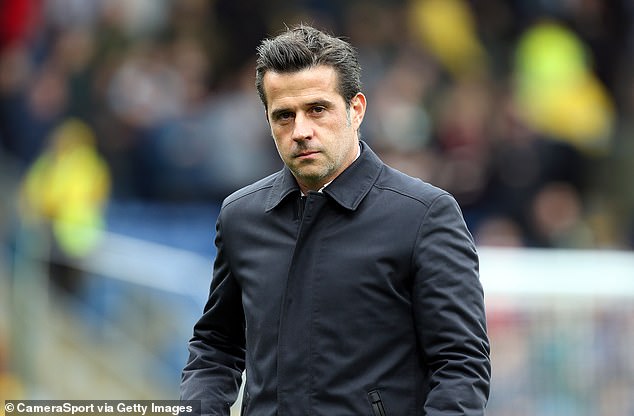 Speaking to Everton TV, Silva spoke about the qualities of Kean, who has alreadyrepresented Italy at the senior level, he said: “A striker was one of our priority signings this summer. Moise is strong, fast, with many good qualities as a striker and he is just 19 years old. He has talent and he is ready to work, ready to improve our squad and gives us different solutions. Of course he was at a big club, now he’s come to another big club and is ready to fight for this challenge and to give everything to Everton Football Club.”

The Toffees have been dependent on Dominic Calvert-Lewin and Cenk Tosun for the centre-forward duties over the past year and the former was the main candidate upfront during the backend of the previous campaign. However, the duo have struggled during the recent pre-season where the Merseyside outfit struggled with multiple 0-0 draws and that may have triggered the need for a new striker.

In Kean, the Toffees have a young forward, who has the potential to become a regular goal scorer, but he may take some time to adapt to the demands of the Premier League. The teenager contributed seven goals from just 17 games for Juventus during the recent league campaign where he was impressive with the finishing and dribbling attributes. Everton have lacked the presence of a genuine scoring striker since the departure of Romelu Lukaku two years ago and it remains to be seen whether Kean can finally offer a solution to the concern.