Sometimes you are the lily of the valley, sometimes you are just another brown shrub that needs to die for new ones to live.Home boy Thomas Muller is beginning to come to terms with making a decision he hardly fathomed he would be making throughout his career: leaving Bayern Munich. Which means that finding another Franscesco Totti in modern day football, to do what he did for Italian football, is getting slimmer by the day. 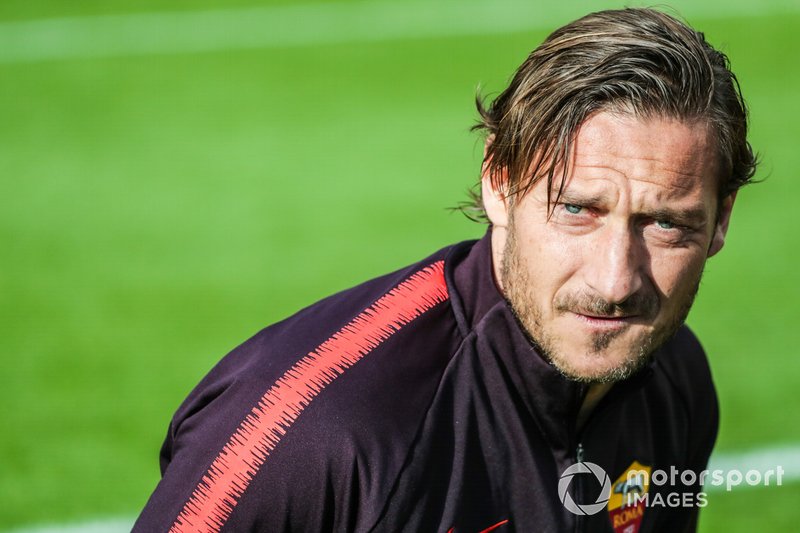 Manchester United were reported to have wanted to sign him 2 years ago and both Bayern and Muller told them no. Why not? They were having the best of marriages and no trouble seemed to be on the horizon enough to threaten the paradise.

However, things have now changed and the 30 year-old has never been more willing to entertain offers from other clubs.

With the January transfer window two months away and Muller continuing to sit on the bench and watch the younger guys take his place, the number of clubs gunning for his signature will only increase. Inter Milan, for example are said to be also interested and that will certainly increase the profile of Italian football as they seemed to be very good at signing quality players that just happen to have divorced their respective teams.

Apart from the physical separation that happens in any divorce, hurtful words does have a way of making the relationship worse off no matter the final income.

Muller’s camp has been reported to be angry at the comments of Bayern’s chief UliHoeness who hinted that “it was obvious that if [Coutinho] comes things would be difficult for Muller.” And knowing how combative the former World Cup winner is, that must have really pissed him off.

Sometimes you are a garden’s lily, sometimes you start looking like a shrub but maybe if you change environment and starts getting watered again, you can reclaim your lustre.