Italy is a country well known for breeding some of the world’s best footballing talents and it has been evident over the past years. There have been a lot of young stars to have emerged from the country and with the trend still continuing, there’s every chance that these young stars will continue finding their way to the senior national team as long as they can continue to prove themselves on the pitch. 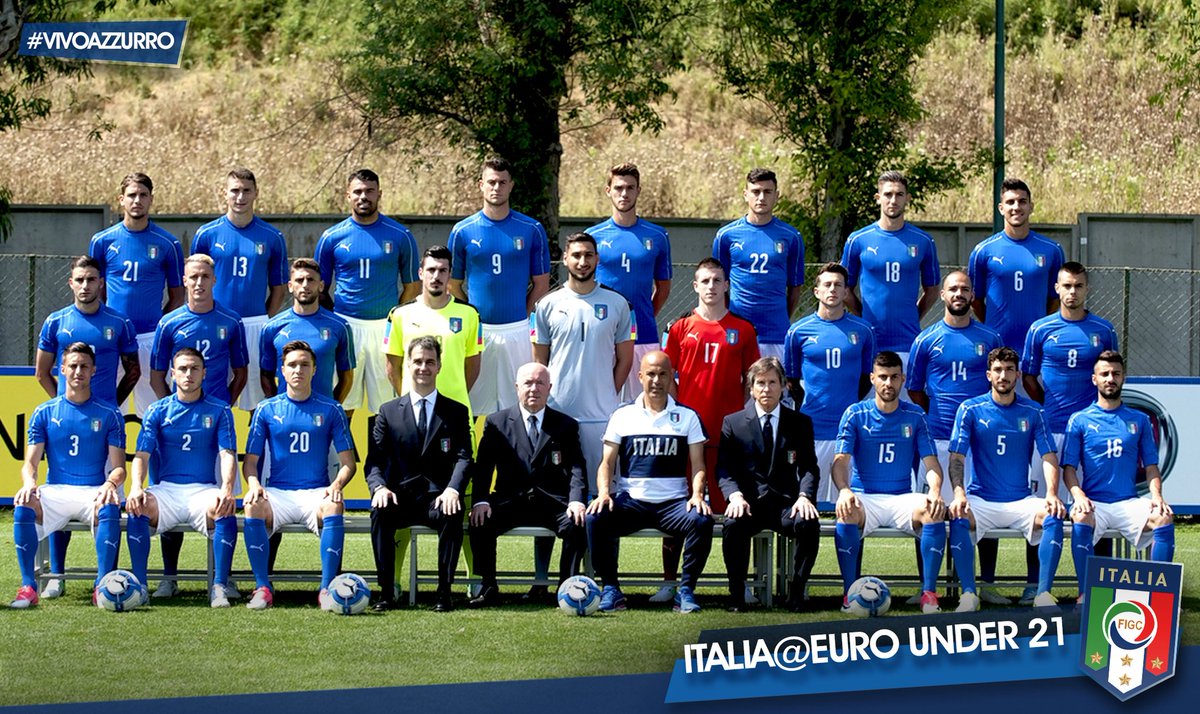 Italy will be participating at this year’s EUROS for the Under-21s and they, as expected, have lined up a group of players capable of going all the way in the competition. With the richness in quality they have in the young squad, it won’t come as any surprise if a couple of these young stars make their way to the senior national team or even to several clubs across Europe.

The average age of the players is 21 years and it’s no doubt that they are the players of the next generation as long as they can live up to the hype and expectations currently surrounding them.