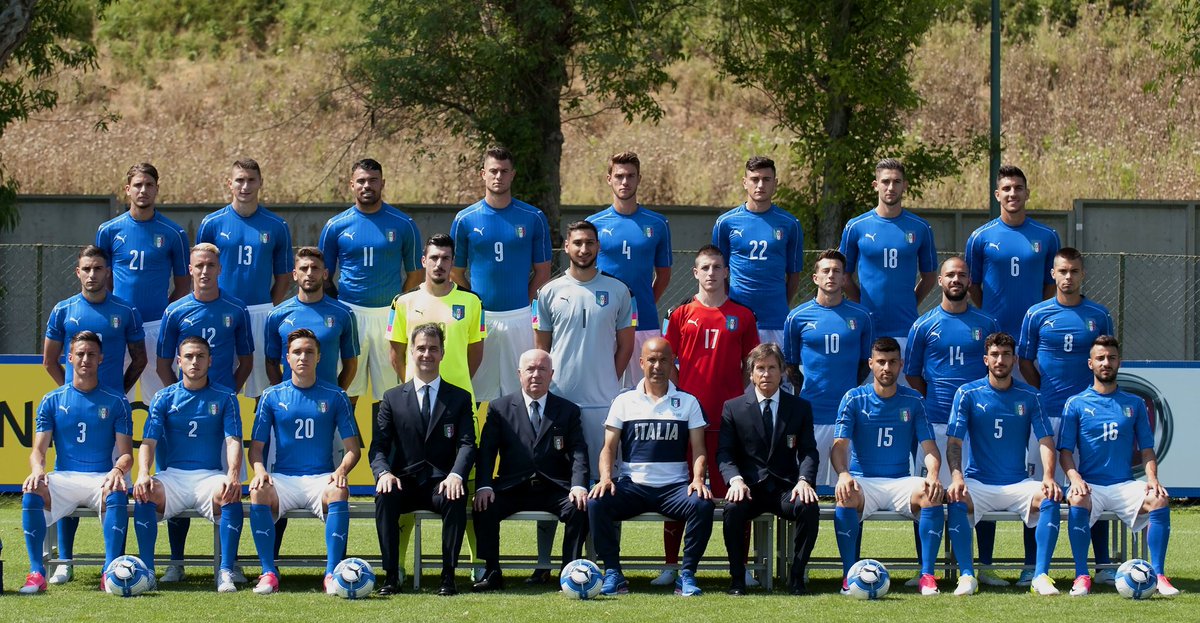 In the first of their two games last month, Italy u21s played out a 1-1 draw at the home of Montenegro u21s. The Italians had to come from behind to secure a point. Marko Rakonjac gave Montenegro the lead on 37 minutes before Samuele Ricci scored the equaliser two minutes later to ensure that the two teams went into the break with a goal apiece. The absence of a goal in the second half meant that the two teams took a point each from the game. The point gained from the match was not enough to send the Italy u21s above their Swedish counterparts at the top of Group F.

The Italians were able to usurp Sweden at the top of Group F after the slender 1-0 home win over Bosnia and Herzegovina, while Sweden suffered a shock defeat at home to the Republic of Ireland. The Italy u21s secured victory over the Bosnians thanks to the goal from Nicolo Rovella in the first half. Rovella scored the only goal of the game in the 14th minute.The win over Bosnia and Herzegovina and the 2-0 home defeat suffered by Sweden at the hands of the Irish team ensured that the Italians are now the top team in Group F.

Italy have a three-point lead over Sweden with a game in hand, while the Republic of Ireland are in third spot with 13 points and a point behind Sweden.