Italy u21s and eleven other teams have qualified for the 2023 UEFA u-21 European Championship in Georgiaand Romania thus leaving four places up for grabs via the playoffs. Eight teams are in the race for the remaining four slots. 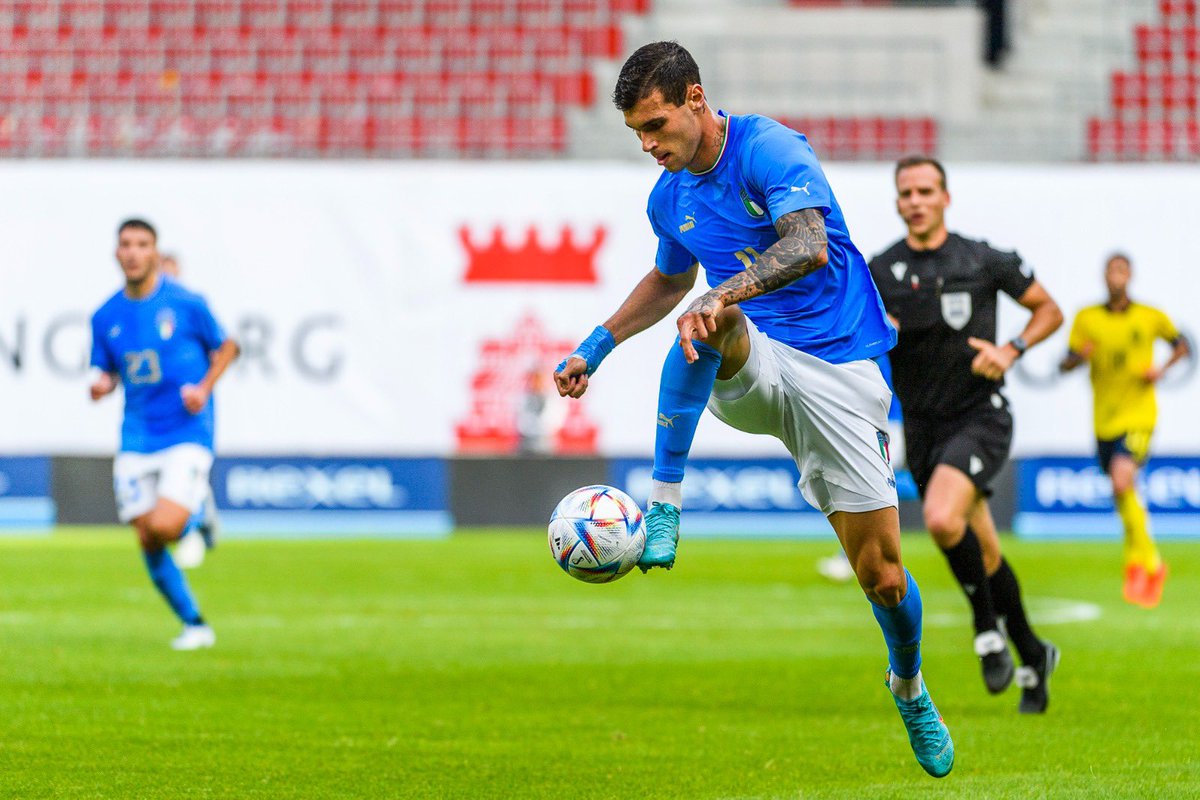 The Italians qualified for next year’s u-21 European Championship after thrashing the Republic of Ireland 4-1 at home. Ahead of the game played in Ascoli on Tuesday, the Italy u21s needed a point to seal their place in Romania and Georgia. They did more than requiredwith the big win over the Irish team whoneeded to beat their hosts to usurp them at the top of the group and qualify for the tournament.

Ukraine, Denmark, Croatia, the Republic of Ireland, Israel, Iceland, Czech Republic and Slovakia are in the playoffs with four teams expected to qualify for the tournament after the playoffs.