AS Roma have rejected an offer from Tottenham Hotspur for youngster Nicolò Zaniol. The capital-based club insists that the Italian is no longer available for sale. 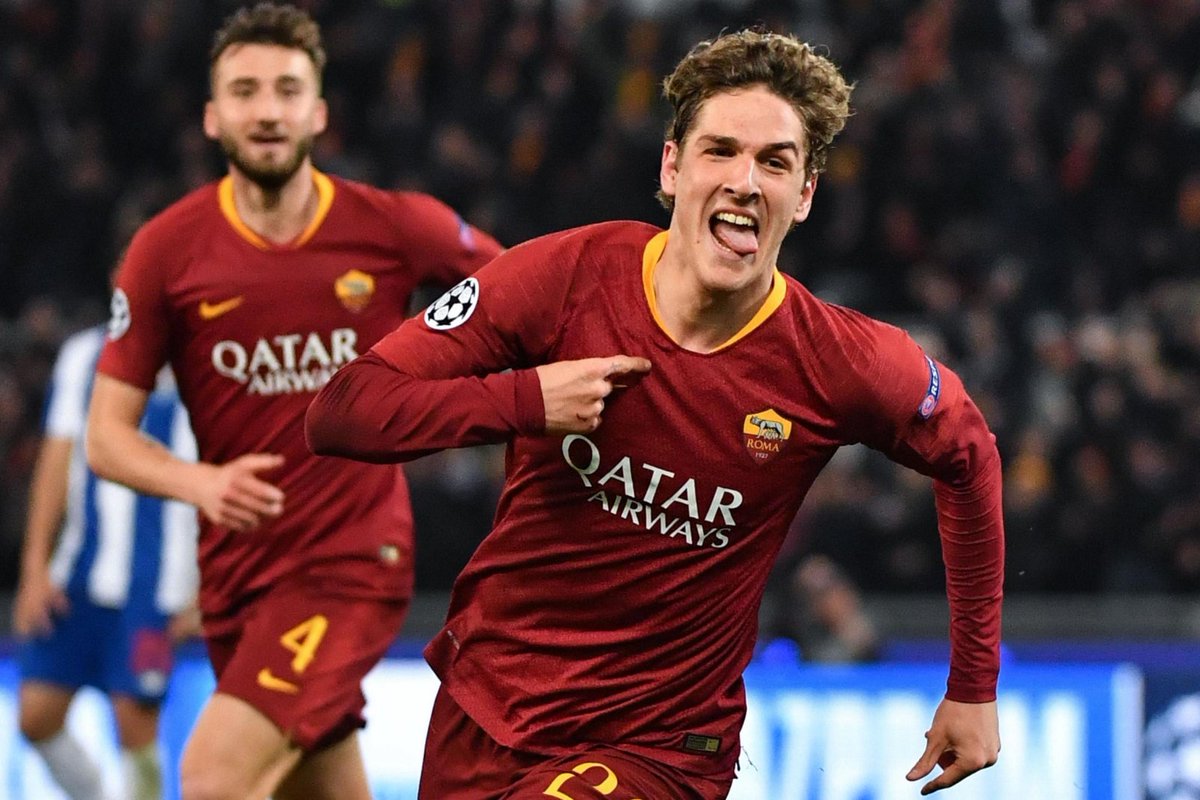 Zaniolo is regarded as Roma’s prized asset and had been tipped to be sold in order to raise funds for squad rebuilding. English outfit Spurs, Italian Champions Juventus and Inter Milan are all in the race for the highly rated player.

But since US billionaire Dan Friedkin completed his £530m takeover of the club from former owner James Pallotta, Roma believed they no longer needed to cash in on their stars and instead had big plans for the future.

The club’s new chief wants the club to challenge for the Italian topflight title, insisting that he will not begin his tenure by losing star players.  Tottenham manager José Mourinho had hoped that he would be able to lure Zaniolo to London with doubts lingering over the future of last summer arrival Tanguy Ndombele.

Spurs chairman Daniel Levy made a trip down to Rome in a bid to speak with the players representatives. But unfortunately, he quickly learned that it was a futile trip as Roma made it abundantly clear that the former Italy U21 star is no longer on the transfer list.

According to a report, Spurs are ready to submit a bid of £40 million for Zaniolo. But as things stand, it seems the capital-based club will not welcome any offer for their prized asset.

Zaniolo, 21, bagged eight goals and three assists, despite a injury hut season. Zaniolo missed six months of action due to his injury but only missed ten Serie A games as the lockdown gave him a chance to recover in time for the season finale.